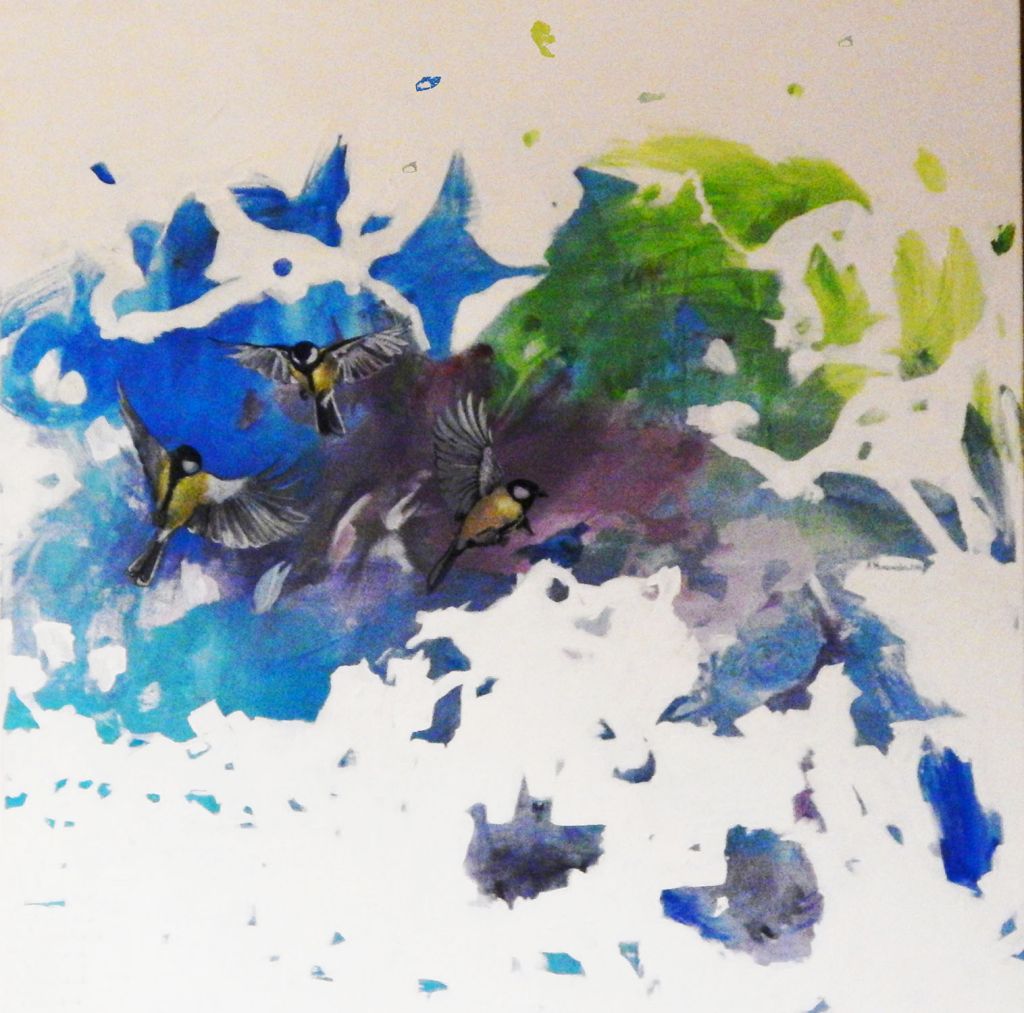 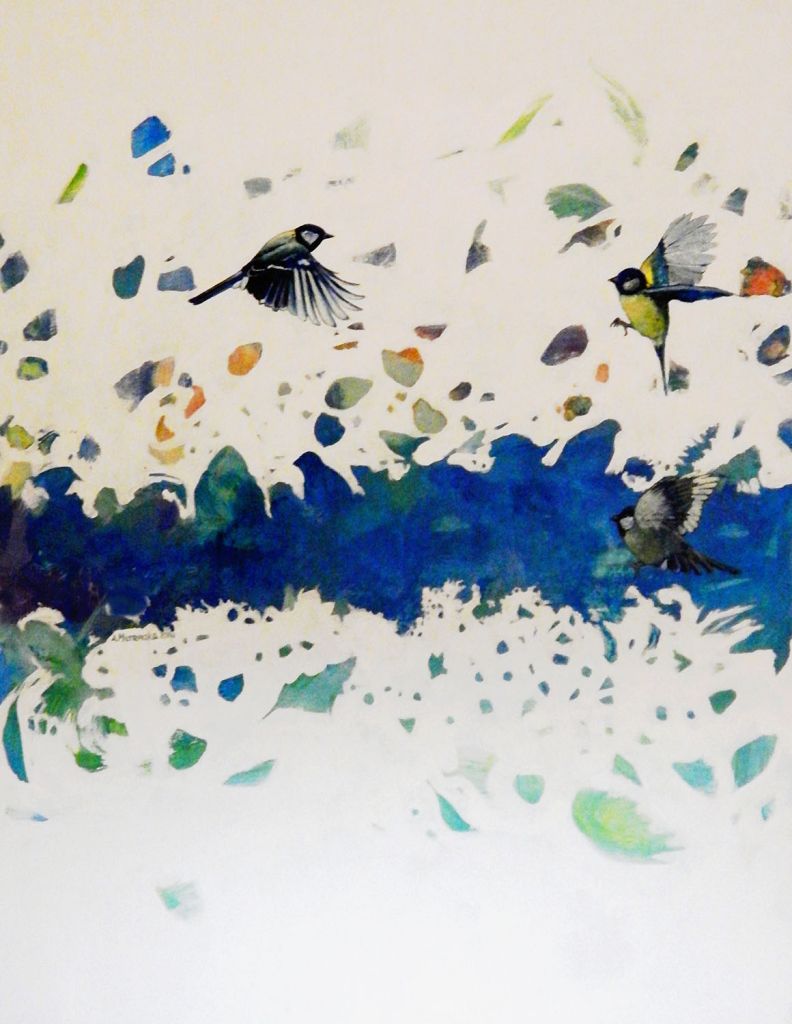 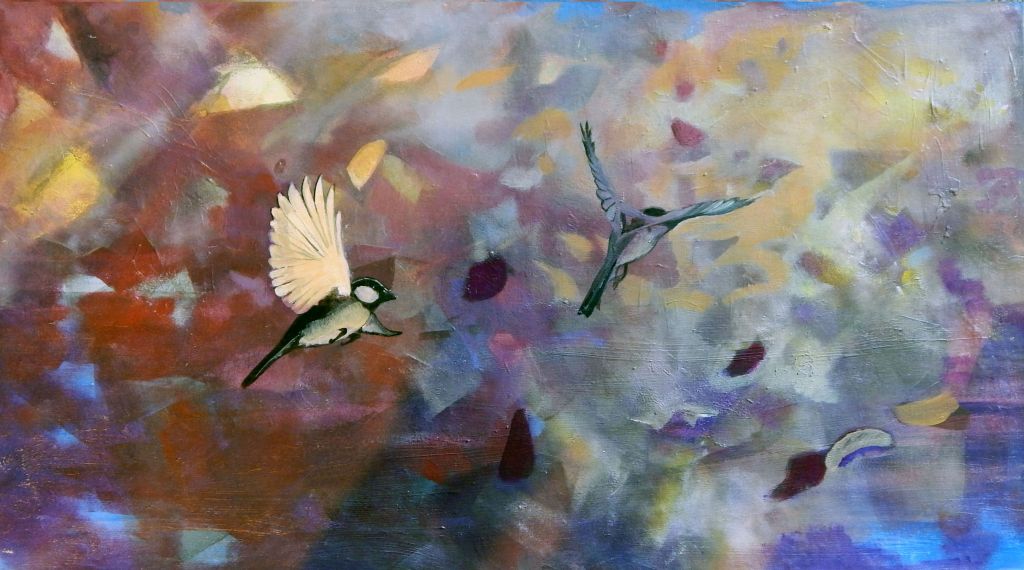 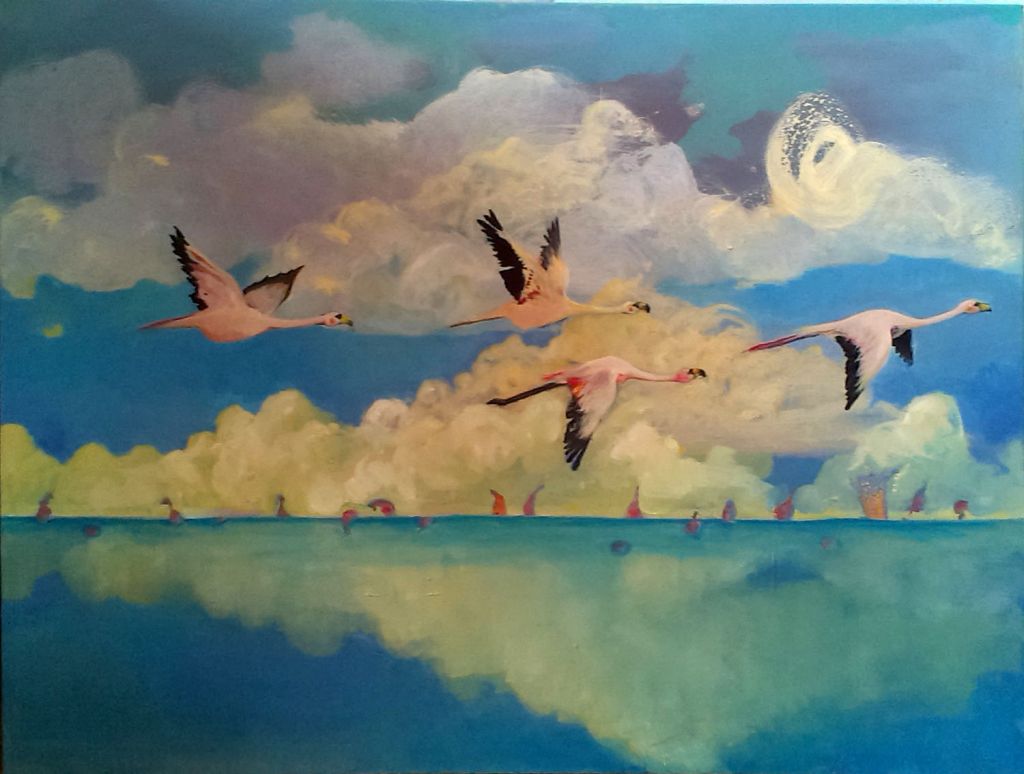 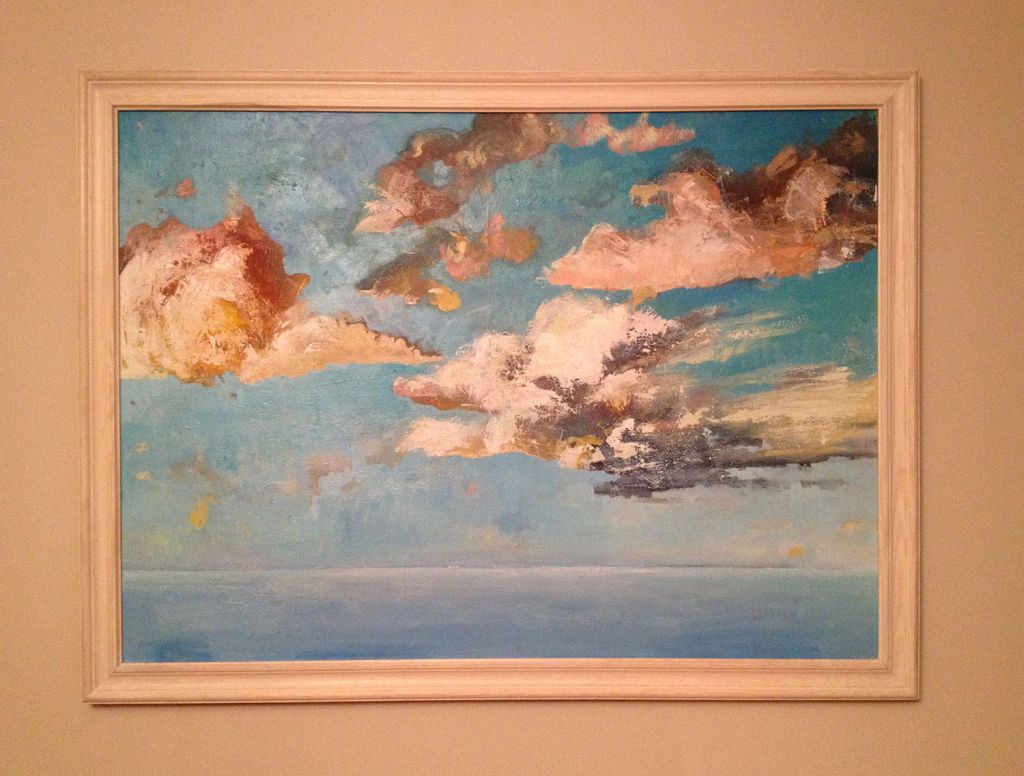 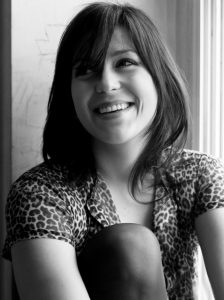 She had started her art education at the Academy of Fair Arts in Cracow. After three years, she changed this classical and traditional school to the Academy in Warsaw, because it charmed her with freshness and space. In her work, she is guided by the belief that the art should be cheerful, enjoy the eye and induce a smile. In every single painting, she tries to smuggle a breath of the “fair wind” or the lightness of the moment, by choosing a soothing color range. While living in Warsaw, she realizes orders on canvas and walls. She received the award for the diploma appendix in the Studio of Design Composition and Drawing for the series of paintings “Ephemeral moments”, which were presented during the City of Stars – Interdisciplinary Festival in Żyrardów.

She participated in the following exhibitions: „ARTinLUNA” in the Luna Cinema’s gallery in Warsaw, “Słowo” (“Word”) – in the crypt of the Holy Trinity Lutheran Church in Warsaw, the exhibition “Wolność!” (“Freedom!”) and the individual exhibition organized in the Dream Cafe. A special role in her work is played by open airs and tours, during which she paints and takes pictures. Nature is always an inspiration for her.