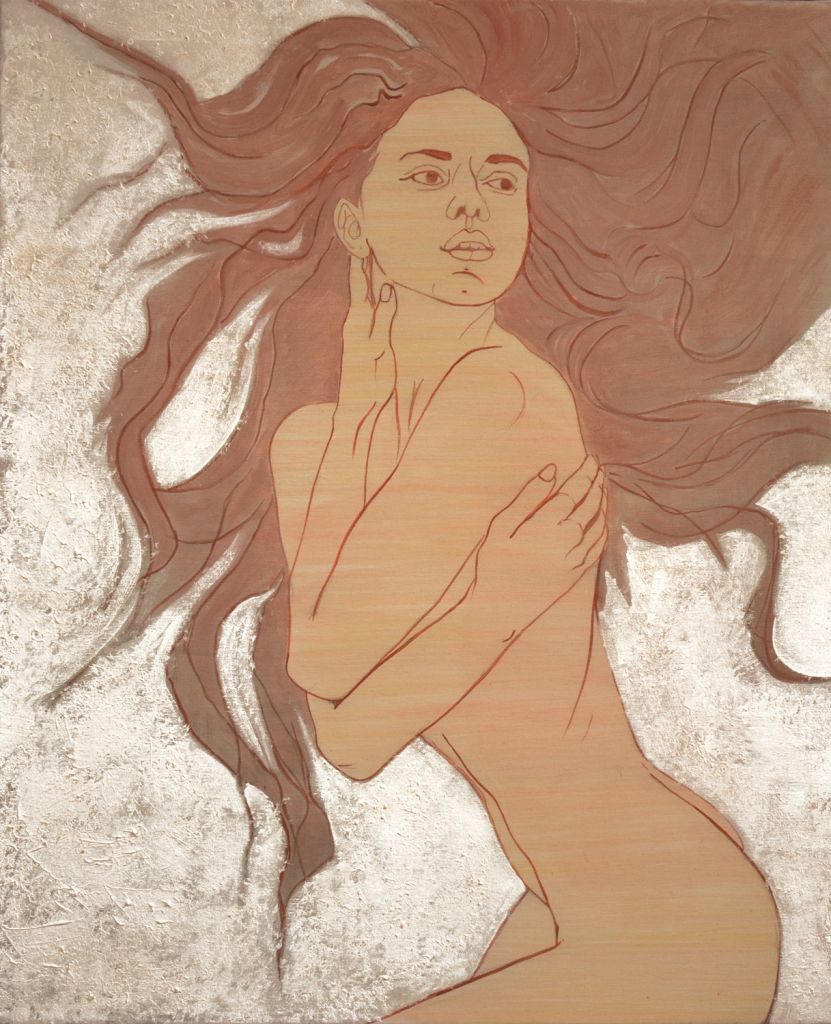 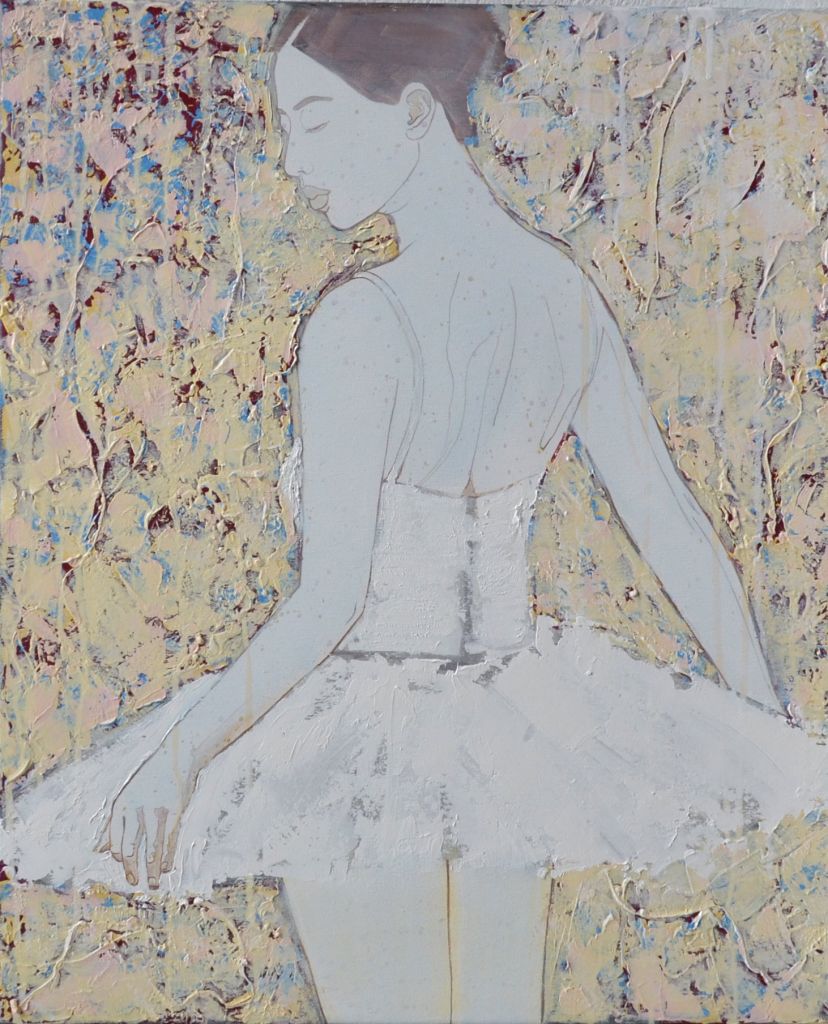 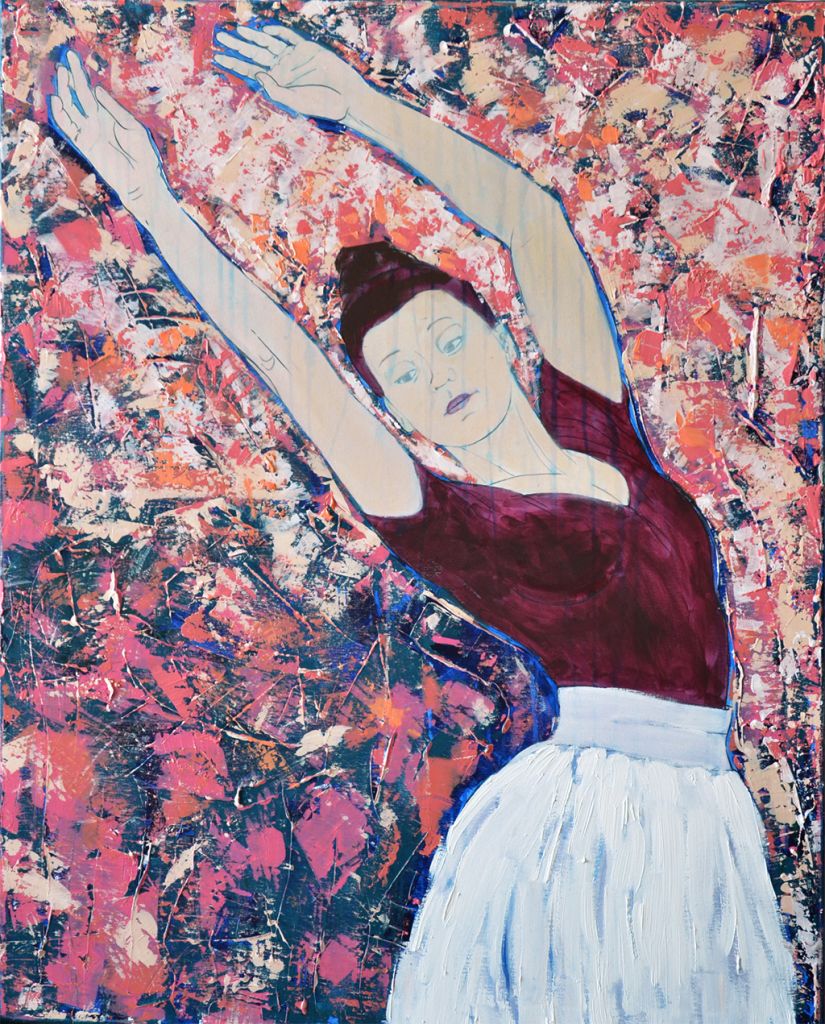 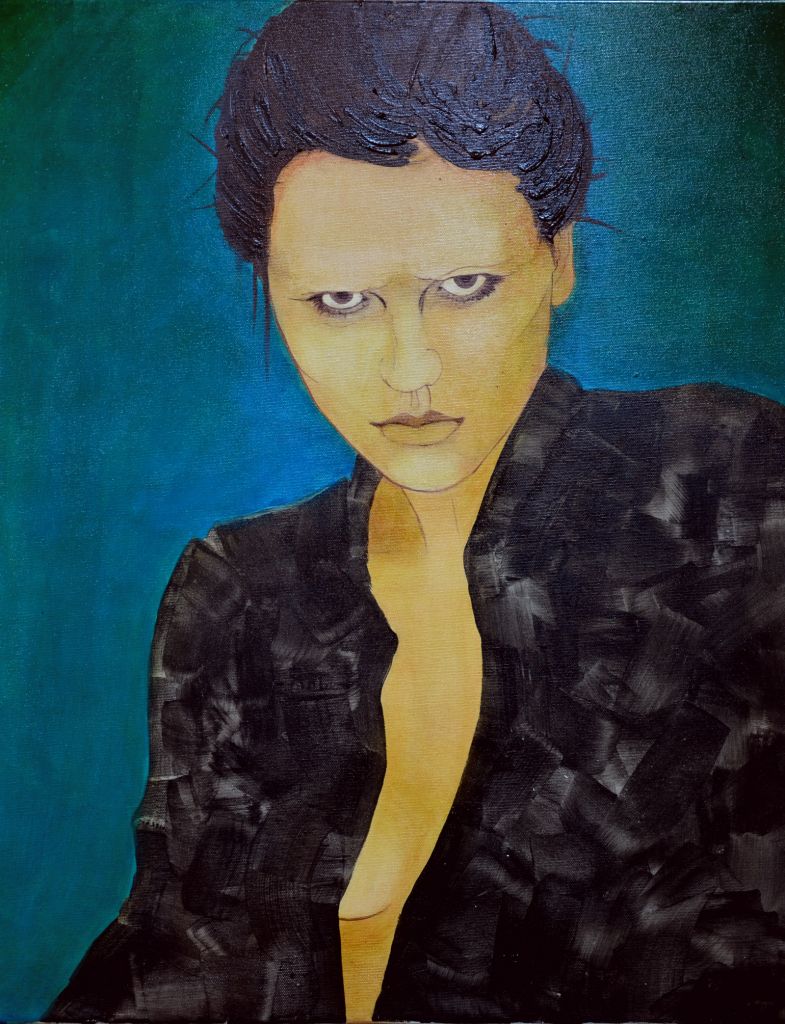 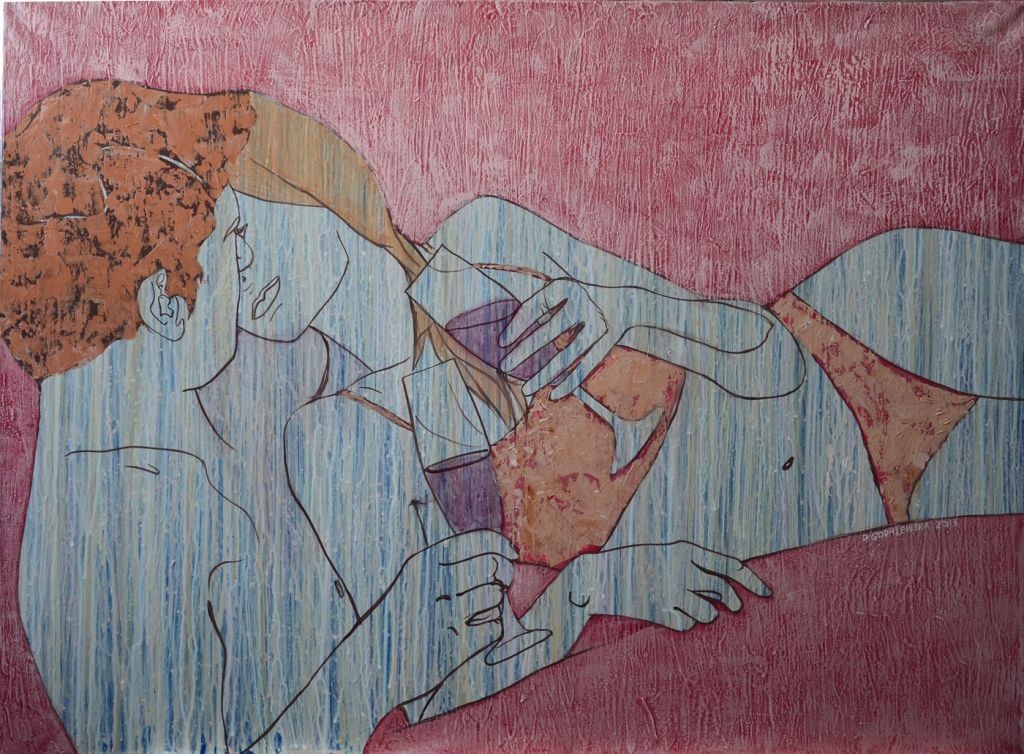 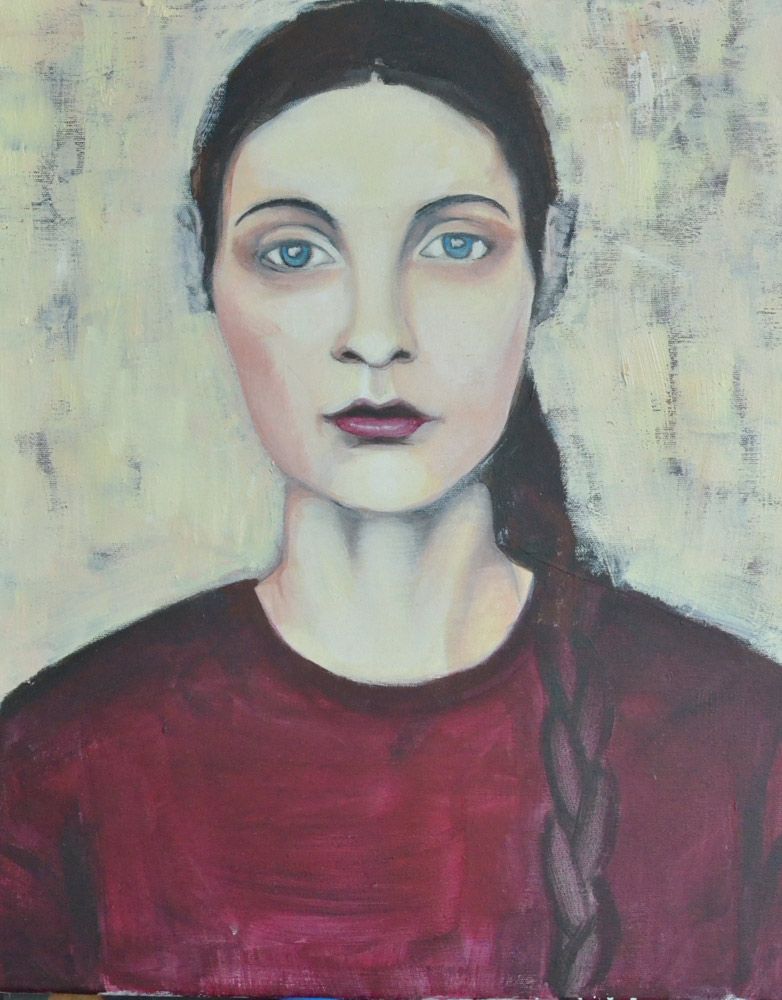 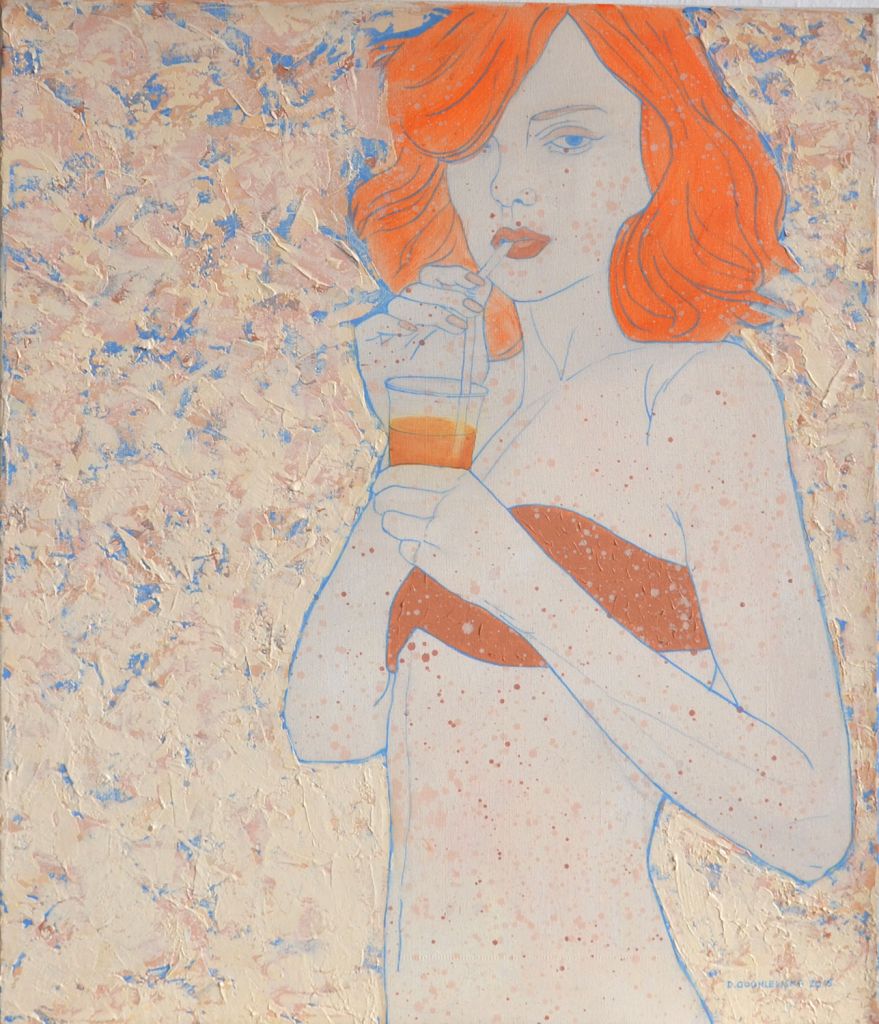 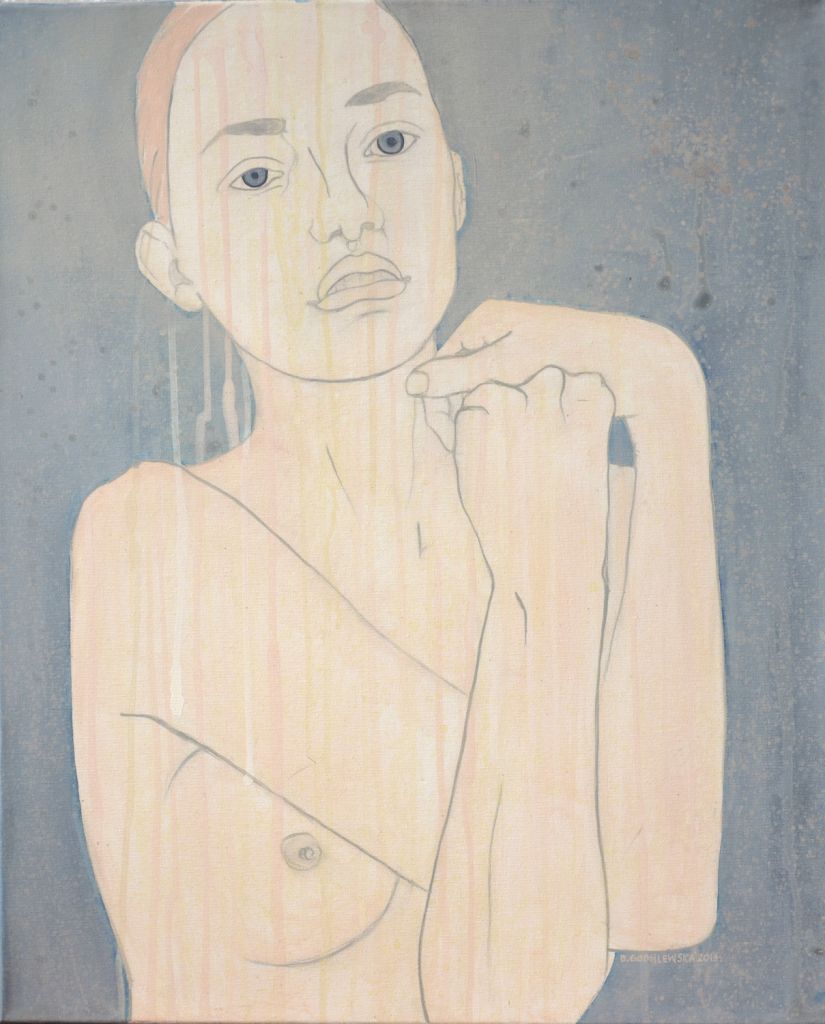 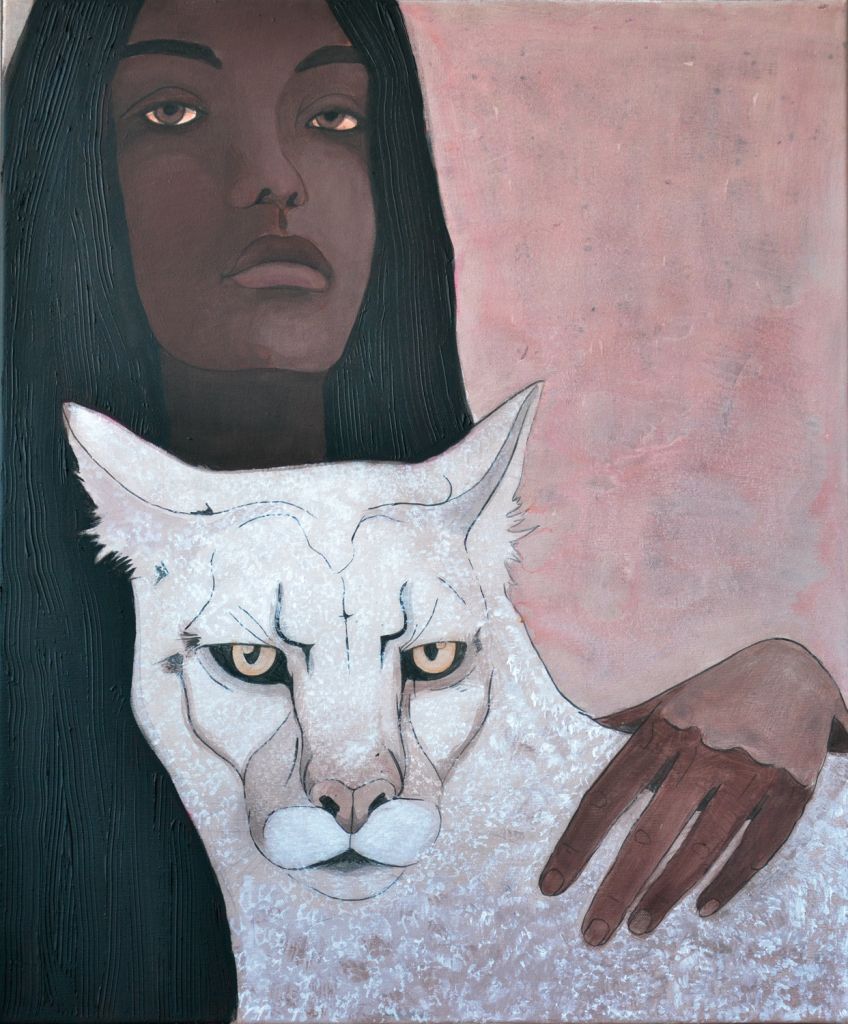 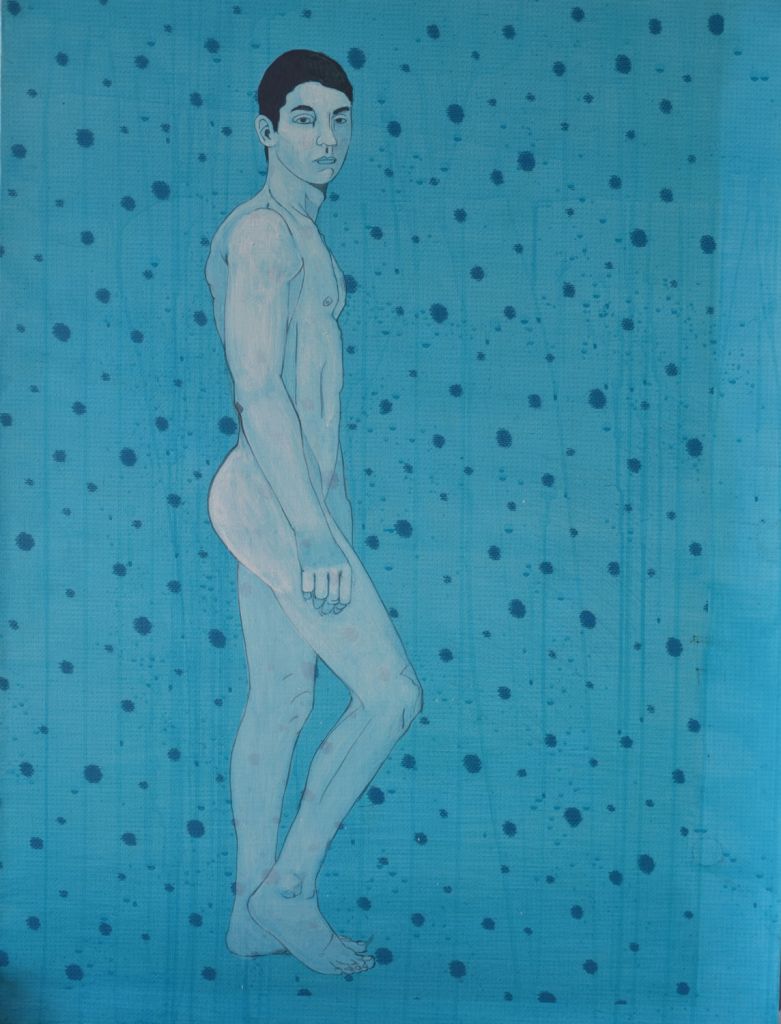 She studied at the Faculty of Fine Arts in the Nicolaus Copernicus University in Toruń, and then in the multimedia studio of Professor Grzegorz Kowalski at the Faculty of Sculpture of the Academy of Fine Arts in Warsaw. She completed a diploma in sculpture in 2009. A participant of group exhibitions: in Lviv, 2007; “Autoportret” (“Self-Portrait”) in Stalowa Wola and Poznań, 2007; “Warianty. Pracownia Kowalskiego 2006/2007” (Variants. Kowalski’s Workshop 2006/2007”) in the National Gallery of Art “Zachęta” in Warsaw, 2007; “Geometria. Pracownia Kowalskiego” (“Geometry. Kowalski’s Workshop”) in Biała Gallery in Lublin, 2008; in the Museum of Contemporary Art in Warsaw, 2008.

She deals with figurative painting and spatial forms of fabric.