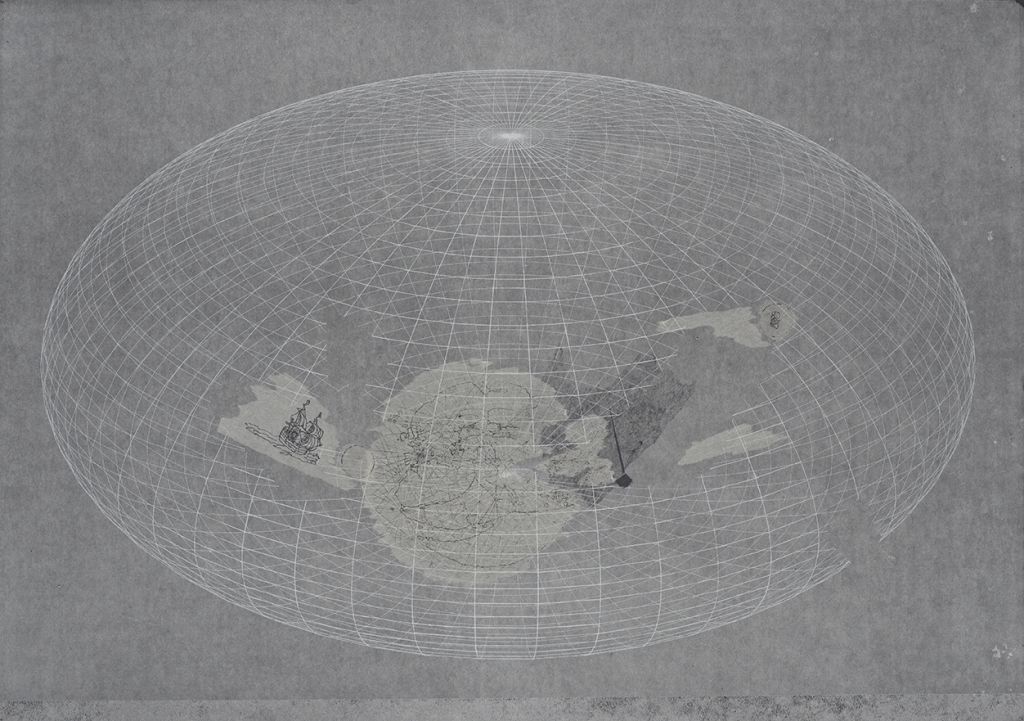 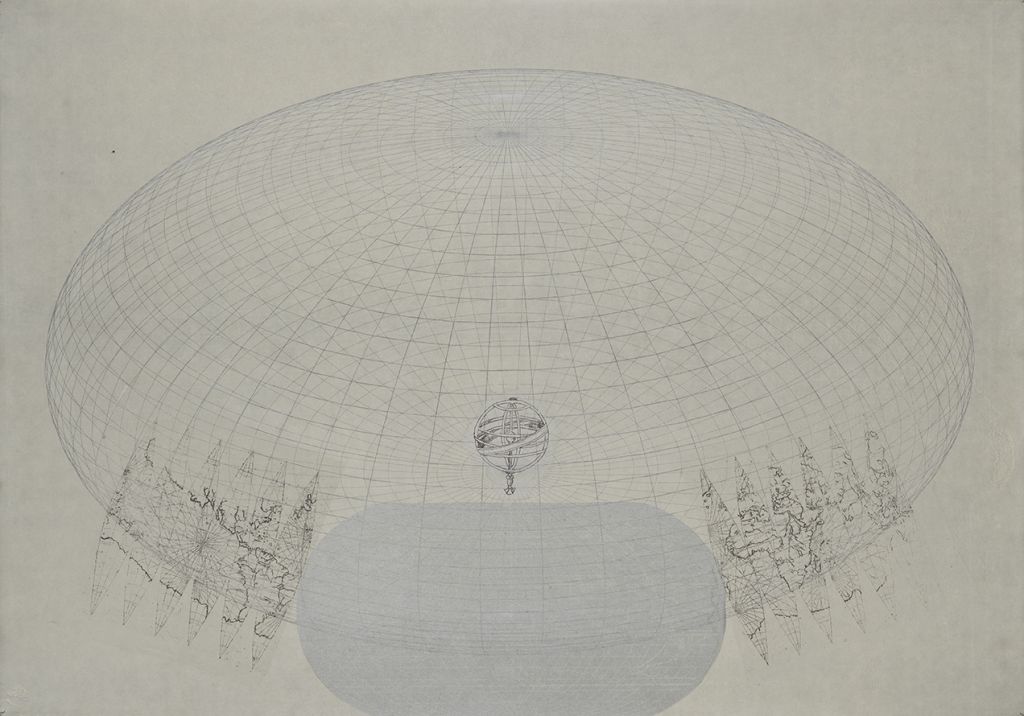 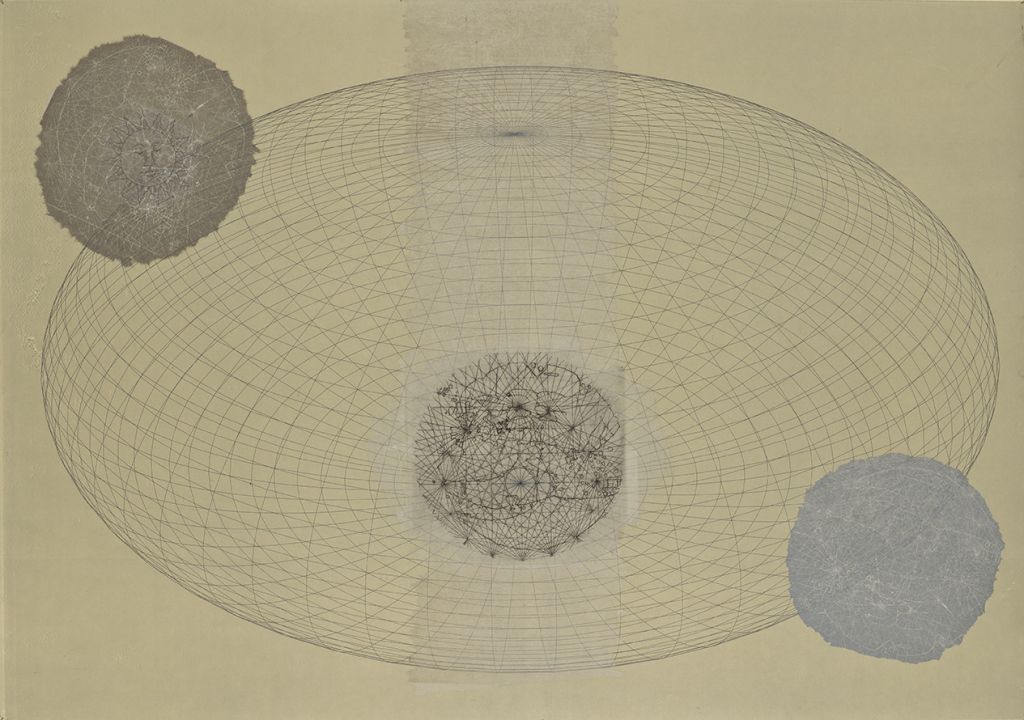 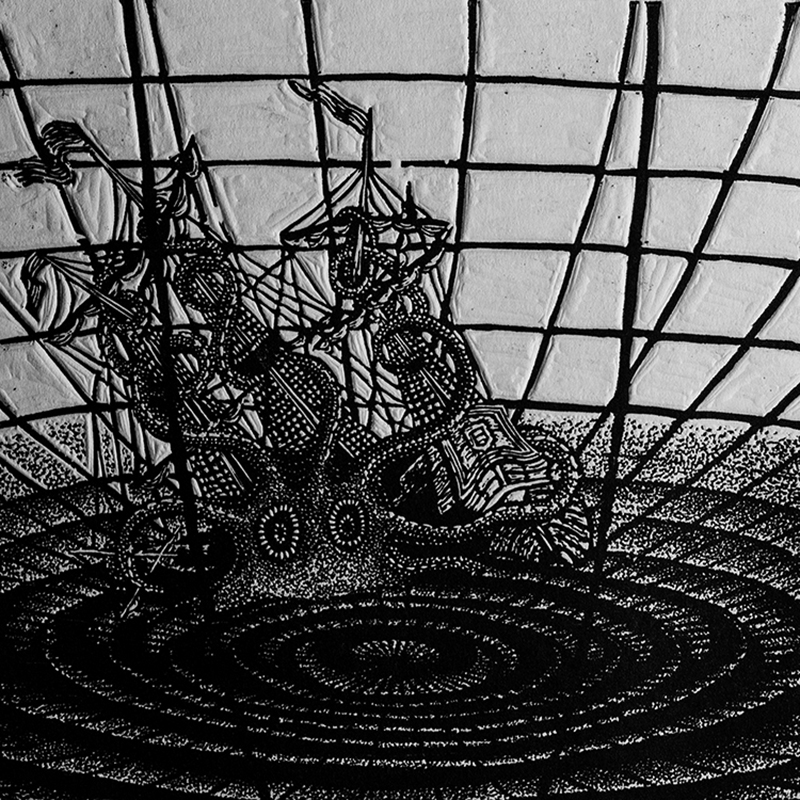 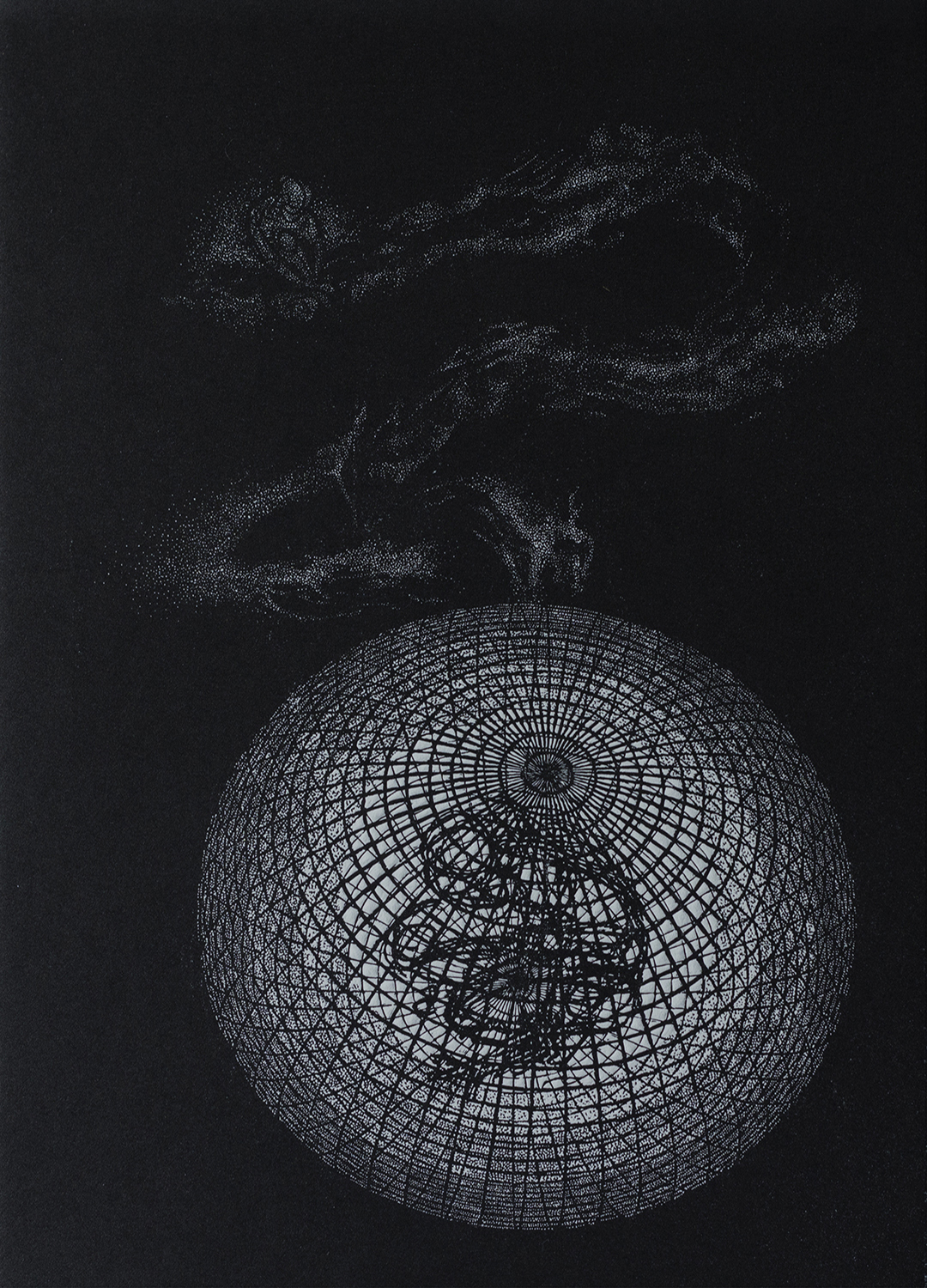 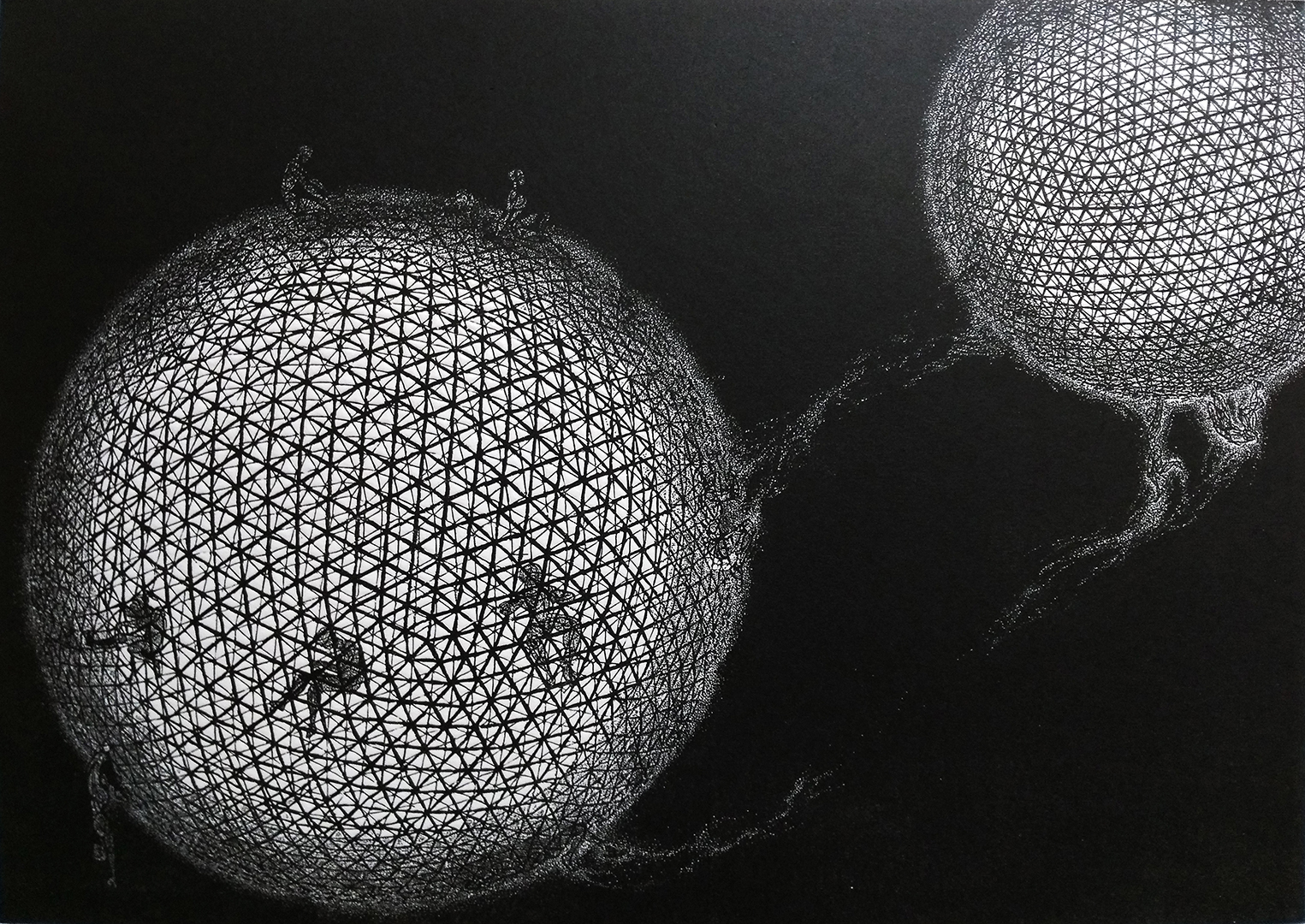 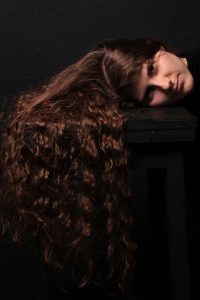 I graduated from the Faculty of Graphic Arts at the Academy of Fine Arts in Warsaw in 2016.

I had several individual exhibitions, the last of which took place in the spring of 2017 – in the Gallery of Diplomats at the headquarters of the Diplomatic Protocol of the Ministry of Foreign Affairs.
Moreover, I participated in several group exhibitions, among others, “IMAGES OF THE ACADEMY” at the Latvijas Mākslas Akādemijas (Latvian Academy of Fine Arts, 2013), in the exhibition “Rekonesans” (“Reconnaissance”) at the FIU Art + Art History Project Room w The Bakehouse Art Complex in Miami, Florida (2016), as well as in the exhibition “TransGrafika – polscy artyści graficy w kolekcji Fundacji im. Mariusza Kazany” (TransGrafika – Polish graphic artists in the collection of the Mariusz Kazan Foundation”) in Rio de Janeiro (2017).

In 2015, I won the 1st place in the competition for the prize of the Minister of Foreign Affairs – Jerzy Warchałowski for graphic works intended for presentation in the space of Polish foreign institutions.

In my works, I use mainly classical graphic techniques (linocut, etching, aquatint, screen print). I oscillate around the subject of the world as a structure that is constantly evolving.
In my “maps”, I connect the contemporary image of the world with its historical versions, which are often accompanied by images of ships, sea monsters, elements, as well as the celestial bodies